THE SAMPLED SOUNDS OF YESTERDAY

Beat Machine has a large virtual instrument library of classic Drum Machines, Synths, Samplers and Artists. And as always, it is the primary aim of Beat Machine to keep them at incredibly affordable prices... always. 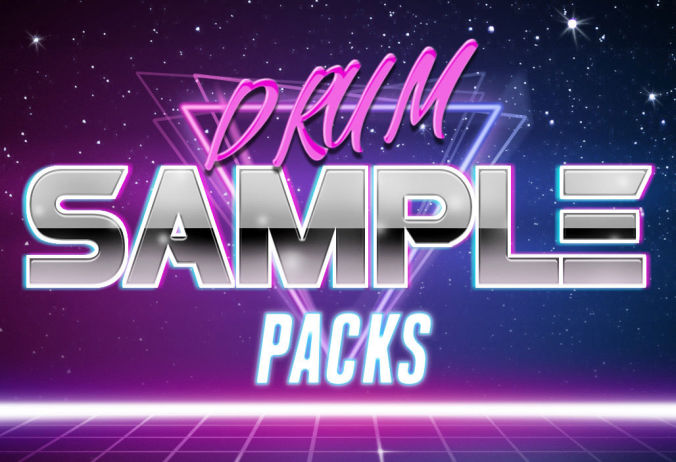 Beat Machine has had the privilege of owning and borrowing many classic drum machines to sample and compile into quality sample packs. We also have friends all over the world who help us out with sampling their gear to add to our large drum pack library. 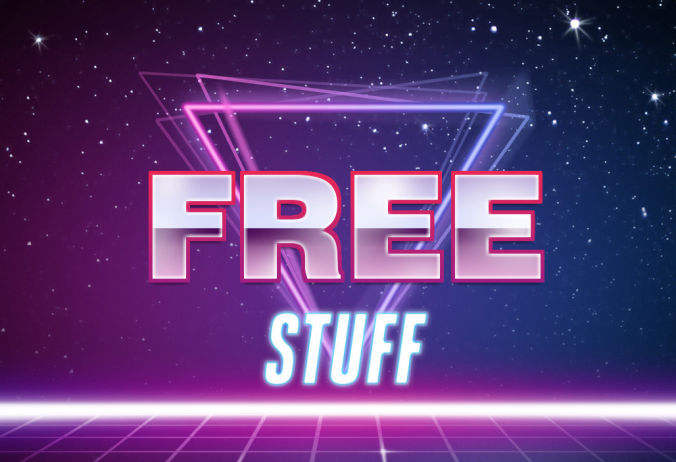 Beat Machine has some free drum sample packs and VST instruments for you to test out and try in your DAWs. We update the free VSTs with our latest software updates to ensure that you can test the instruments in your chosen audio software. 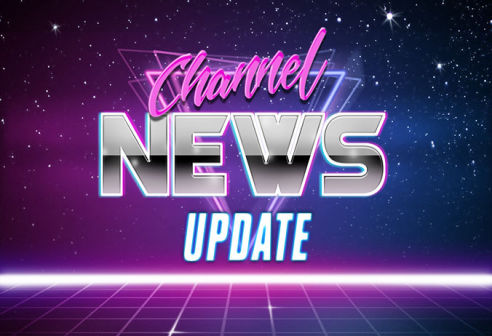 Keep Up To Date

Click on the image above to see the latest news on products and compatibility updates.

Many artists around the world make good use of the VST instruments from Beat Machine.
Here we have a superb remix by John von Ahlen making good use of the Blue Monday & Nineteen80 VSTs...

Beat Machine began with a guy called Steve whose passion for 70s/80s/90s music inspired many musical productions and collaborations. After a while of producing and struggling to find that ‘exact’ sound from a certain song, Steve began to sound design, sample and recreate the sounds/drums for his own productions and remixes, but instead of keeping them locked away for himself, he decided to start to share them with the world. First of all it was the drum sample packs, then VST instruments were added.

There were a couple of other guys helping out with obtaining full sample sets from synths, samplers and drum machines, but they ended up busy with other avenues of work so it is now all produced by Steve.

Luckily, Steve very much enjoys recreating classic tracks and producing the sample packs and VSTs. The prices are kept extremely low for the amount of work that’s involved in compiling and creating a VST instrument. It took 8 months to create the ‘West End Girls’ VST instrument and it is only £8.99, but it delivers what the music lovers and producers of the same taste want. All Steve asks is that you don’t illegally share, modify or distribute. Simply enjoy.

Please read the FAQs below first if you have a question as the answer is usually here. If it isn't, please get in touch.